The billionaire founder of Phones4U has revealed that his whole family have been struck down by the potentially deadly Lyme disease.

Earlier this month John Caudwell told the Telegraph of his 20-year-old son Rufus’s long struggle with the disease, which started with “panic attacks, serious agoraphobia and a terror of sickness” before being correctly diagnosed in February. 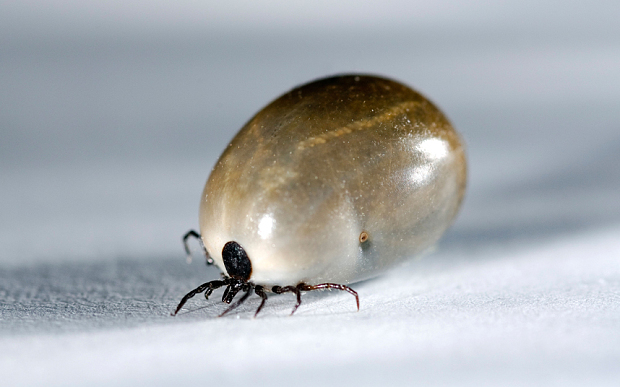 Now Mr Caudwell has admitted that he, his former wife, Kate McFarlane, and their two daughters, Rebekah, 35, and Rhiannon, 27, have all tested positive for Lyme disease as well.

Lyme disease is a bacterial infection that can spread to humans through ticks. There are around 2,000 to 3,000 new cases in England and Wales every year.

Symptoms can include a distinctive bull’s eye shaped rash, but a third of sufferers will not get the rash and other symptoms can be difficult to recognise, like tiredness, muscle pain and headaches.

Mr Caudwell, 62, described the disease as “a kind of alien microbe in Rufus’ body, slowly but surely destroying his life.” 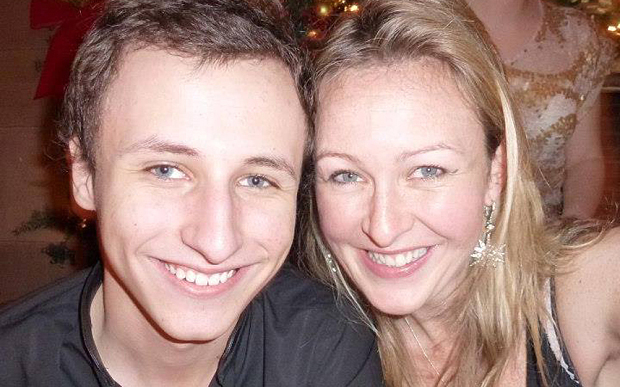 Now the rest of the family have discovered they are also infected with the debilitating illness that has afflicted Rufus for nine years and left him bed-ridden.

“It’s completely devastating. I have no idea how it’s happened to my family,” Mr Caudwell told the Daily Mail.

It’s completely devastating. I have no idea how it’s happened to my family.

“When I heard my son had Lyme disease, it was after nine years of his suffering — with no symptoms that were obviously Lyme disease. It mimics other illnesses.” 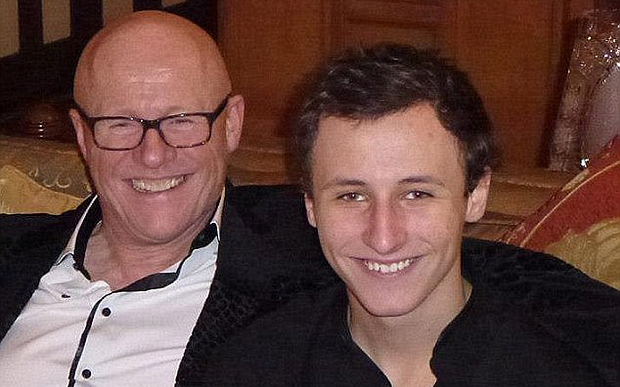 Mr Caudwell now believes the disease “could be congenital or transmitted person to person” and fears his relatives are not the only family suffering in the UK.

He said: “I just saw these as a couple of private illnesses that we’d got to deal with. But then when more of the family got diagnosed, I started looking into it. It could be affecting millions in Britain, it could be an epidemic.”

He and his family have suffered anxiety-related illnesses, thyroid problems and other health issues.

Mr Caudwell featured on the BBC programme Britain’s Spending Secrets in August, showing Anne Robinson around his vast residence in Mayfair, where he admitted the £90m property had not bought him happiness.

His estimated £2bn fortune has allowed him to pay for private treatment, which he acknowledges others cannot afford.

“The NHS isn’t doing enough. A lot of sufferers are selling their worldly goods to have private treatment. My heart bleeds for them.”

John Caudwell with his youngest son Jacobi from his relationship with former beauty queen, Claire Johnson, from whom he separated last year

The entrepreneur intends to donate half his total wealth to good causes when he dies and dedicates a third of his time to charity work.