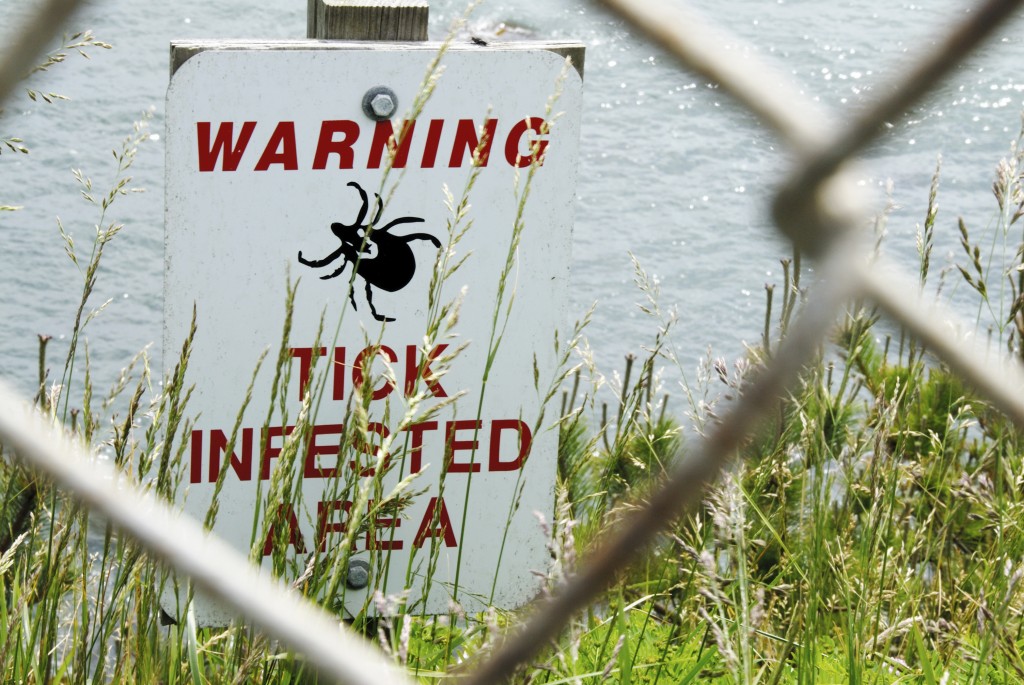 Lyme disease may be grossly under-reported in the United States. Government researchers say the tick-borne infection affects about 10 times as many Americans as previously indicated by confirmed case reports.

About 329,000 cases of Lyme disease occur every year, researchers from the U.S. Centers for Disease Control and Prevention found in their analysis of a nationwide health insurance claims database for 2005 through 2010.

That’s much higher than the 30,000 confirmed and probable Lyme cases reported to the CDC in 2010.

But it tracks fairly well with a previous CDC estimate of about 300,000 Lyme disease cases annually, said lead author Dr. Christina Nelson, a medical epidemiologist with the CDC’s division of vector-borne disease.

“We’ve always had the understanding that cases are under-reported, so we always knew that surveillance doesn’t capture every case,” Nelson said. “This study helps capture and quantify this fact.”

Complete reporting of cases helps government health officials monitor trends in Lyme disease. However, not all cases are reported, and reporting practices vary by state and over time, the agency said.

Lyme disease is transmitted to humans throughtick bites. Typical symptoms include fever, headache, fatigue and a “bulls-eye” rash at the site of a tick bite.

Most cases are easily treated using antibiotics, said Dr. Paul Auwaerter, clinical director of infectious diseases at Johns Hopkins and a spokesman for the Infectious Diseases Society of America.

But one in 10 Lyme disease patients finds their symptoms persist for months and even years, and further treatment does not seem to help, he added.

To learn the extent to which Lyme disease is under-reported, Nelson and her colleagues analyzed a half-decade’s worth of data from the Truven Health MarketScan Commercial Claims and Encounters Database. This contains claims information for an average of 27 million people each year from all 50 states, researchers said. The investigators used diagnostic codes to track patients treated for Lyme disease. 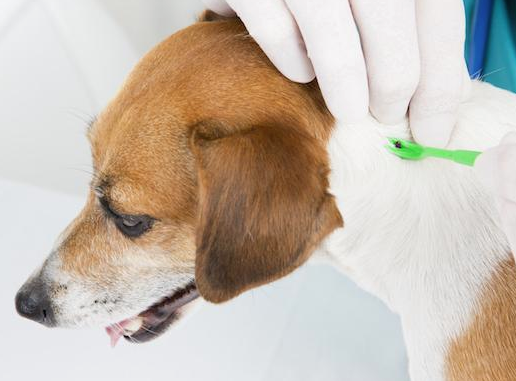 The data showed that almost 107 cases of Lyme disease occur annually for every 100,000 people in the United States. Based on that, researchers estimated that about 329,000 new cases crop up every year.

The report is published in the September issue of the CDC journal Emerging Infectious Diseases.

Lyme disease is concentrated heavily in the Northeast and upper Midwest, with 80 percent of all doctor-diagnosed cases occurring in 14 states and the District of Columbia, the study authors said.

Researchers are confident in their estimate because they found that the MarketScan data tracks well with CDC surveillance data by year and by month, Nelson said.

For example, both the MarketScan data and CDC reports indicate that Lyme disease peaks in June, July and August, and that cases rose between 2005 and 2009 before falling off in 2010, the study noted.

Boys 5 to 9 years old, and men and women 60 to 64 have the highest annual rates of Lyme disease, the researchers said. The data didn’t include people aged 65 and older.

The team’s next step is to use the MarketScan data to estimate how much Lyme disease costs the nation in prescriptions, doctors’ fees and other medical costs, Nelson said.

Even though incidence has declined in recent years, Auwaerter said that Lyme disease increased steadily in the United States for the past two decades.

The geographic region affected by Lyme disease has also expanded. Auwaerter said the expansion is likely due to the spread of the mice, birds and deer that carry the ticks.

To avoid being bitten by ticks, Nelson and Auwaerter recommend the following:

“There are simple things people can do to prevent Lyme disease,” Nelson said.